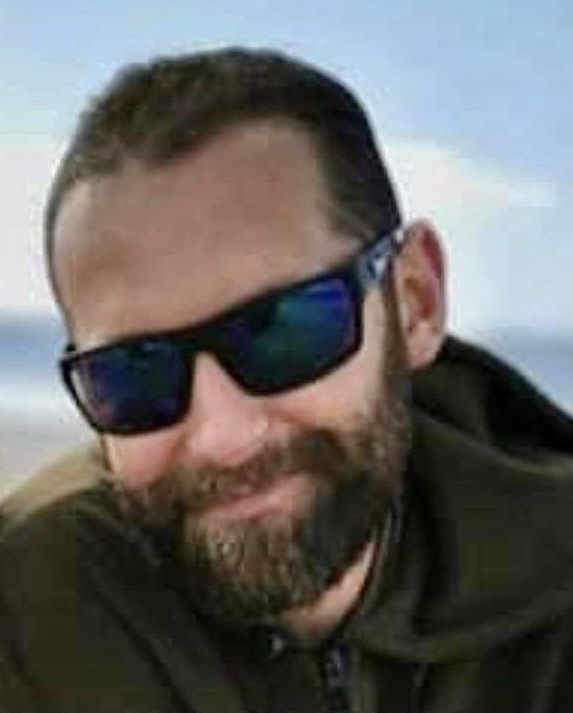 Ben Lockie served in the NZ Army as a Medic from 1998-2003. Following his training he was posted to QAMR in Waiouru and a couple of years later to 1RNZIR RAP and deployed to East Timor on NZBATT4. Following his discharge from the Army Ben joined St John in Auckland where he spent 4 years before moving to Northland where he spent 10 years working as an Intensive Care Flight Paramedic and Operations Manager. Ben left St John in 2017 and now works for the NDHB as the Service Manager for the Department of Medicine and Renal Services.
Ben has experienced challenges with his mental health and was diagnosed with PTSD, clinical depression and ultimately Bipolar Disorder in his early 30’s. He hopes that by working with Pilgrim Bandits he can combine this experiences and his passion for fitness to help others have the courage to ask for help or give those struggling some much needed hope.